Ray Kroc the ruthless entrepreneur often held responsible for the success of McDonalds, gets a lot of posthumous respect, and frankly, as someone who worked at McDonald’s when I was a teenager, this really pisses me off.

What’s so bad about Ray Kroc? Here’s one example: He is said to have coined the phrase “If You’ve got time to lean, you’ve got time to clean.” This pretty much tells you everything you need to know about Mr. Kroc’s attitude towards his employees. I can only assume Kroc decided to publicize this motto because he feared his two other favorite sayings, “You’re only here because you’re still cheaper than a robot” and  “Clean it now up or you’ll have to rely exclusively on government assistance (as opposed to how it is now, where government assistance is only necessary as supplementary income since I don’t pay you a living wage)” might not have endeared him to the public quite as much.

So in honor of this cruel obsessive-compulsive tyrant’s memory, here are five fascinating (and potentially libelous) things you probably didn’t know about Ray “The Kommendant” Kroc.

HE FEASTED UPON HUMAN INFANTS 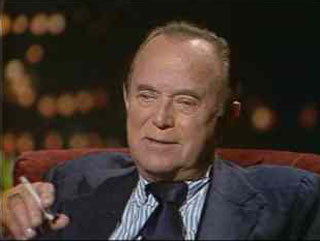 During a visit to Kroc’s home in 1973, biographer Marion Lipton leaned against a bookcase in Kroc’s study, which slid open to reveal a dimly-lit spiral staircase. Upon descending these stairs and following a long, sloping hallway; she eventually came to large torchlit cavern. After her eyes had adjusted to the darkness, Lipton claimed to have seen Kroc perched on a heap of tiny bones, devouring what appeared to be “a human child, steamed to perfection, and slathered in some kind of horsey sauce or something”. Lipton fled back up the stairs and out of the house in a terrified frenzy.

Kroc never did let on that he was aware of this intrusion, and in fact, unbeknownst to his customers, Kroc changed the recipe of his world famous burgers to utilize 38% baby meat in 1978. The company received no complaints about the change until 1980, when a customer nearly choked on a pacifier, which sparked an FDA investigation of Kroc’s personal meat packing and manufacturing plants.

These investigations turned up many troubling things (ritualistic beatings, compulsory methamphetamine use, unpaid overtime, etc) but by far the most controversial of these was the discovery of the terrifying “harvesting machines” into which the children of migrant workers were fed into (alive) in order that they might be harvested and be used as meat filler product.

The resulting backlash against the chain caused Kroc to publicly pledge a permanent 10% reduction in human flesh in McDonald’s burgers over the next 30 years. As Kroc claimed to be a man of his word, he likely may have kept this promise.

HE TAUGHT RESPONSIBILITY TO MILLIONS OF IRRESPONSIBLE POOR PEOPLE 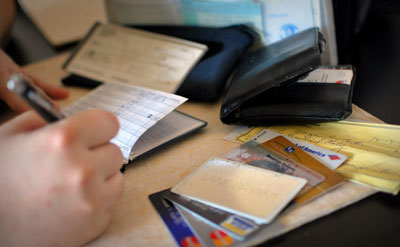 When Merriam-Webster’s Collegiate Dictionary decided to define “McJob” as “a low-paying job that requires little skill and provides little opportunity for advancement”) in its pages, McDonald’s then CEO took umbrage, stating that a better definition would be “Teaches Responsibility”. I wholeheartedly agree.

The poor shouldn’t be “paid enough money that they can survive without government assistance” or given “actual health insurance”. This is communism. What the working poor really need is a billionaire to teach them the ways of the world. As such, McDonald’s performs an invaluable service to the community by teaching wretched, uneducated poor people important life lessons such as:

So as you can see, if McDonald’s wasn’t there to teach them responsibility, the working poor would be stealing, talking out of turn, coming late to all their appointments, and leaving all their toys out on the living room floor. That’s certainly not a world I’d want to live in, and I’d like to thank Mr. Kroc for assuring it will never come to be. 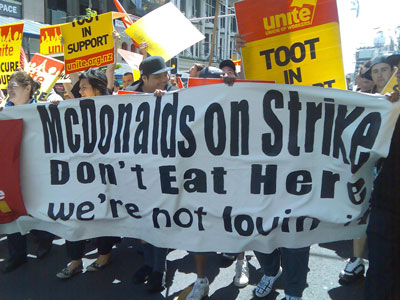 RAY KROC MAY HAVE HAD SEX WITH HORSES

I once heard a rumor that Ray Kroc was a “card-carrying member of the Third Reich who kept three heavily muscled stallions around to pleasure him sexually.” Is this true? Who knows. Anything is possible. But I feel it is my duty as an American citizen to report any and all rumors which I happen to hear, regardless of the possible damage they may do to a person’s reputation. I’ll leave for you to decide. Does this look like the face of a man who enjoys being violated by a horse? 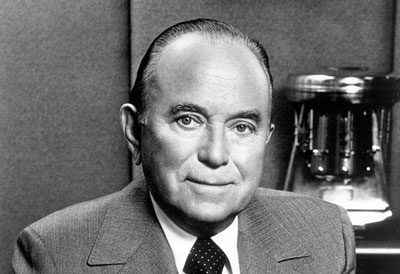 Please record your answer on a 3×5 card and mail it to:

Entries must be postmarked by July 14th 2001. No purchase required. Contest rules subject to change without notice. Employees of McDonald’s Corporation and their families are excluded from this offer. 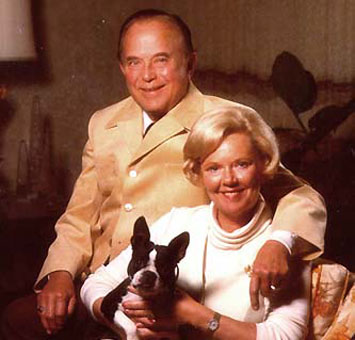 As I said in the opening paragraph, I am not a big fan of this phrase, but it does provide a pretty accurate idea of how Mr. Kroc’s employees were (and are) treated. So listen up, [the corpse of] Ray Kroc, cause if you think rhyming “leaning” with “cleaning” is clever, here’s a fresh take on that old favorite that’ll blow your mind:

How’s that for a motto, you moonfaced fuck? In case you haven’t noticed, while you’ve been counting your millions and chain smoking your shriveled, carcinomic lungs out in your air-conditioned office all day, we’ve been out here listening to 50 kids screech as they shove McNugget after McNugget into their chunky little faces while their slobbering father leers at the ass of the 16-year-old you’ve got scrubbing ketchup stains off the floor.

Don’t fool yourself, people know when they’re doing busywork, and they know why they’re doing it. To make you and the rest of your shrivelled-up jerky-skinned ogres in upper management look good. But what you have to realize is that any pleasure you might derive from seeing your employees “busy” is going to be offset by the hatred they’ll feel for you, the money and food they steal from your stores, and the carelessness with which they perform their jobs.

But I guess none of this matters so long as the customers keep stuffing their faces and the cash keeps rolling into the executive bank accounts, right? It is the American way, after all.

So God Bless America, and God Bless You Ray Kroc, you stupid son of a bitch. 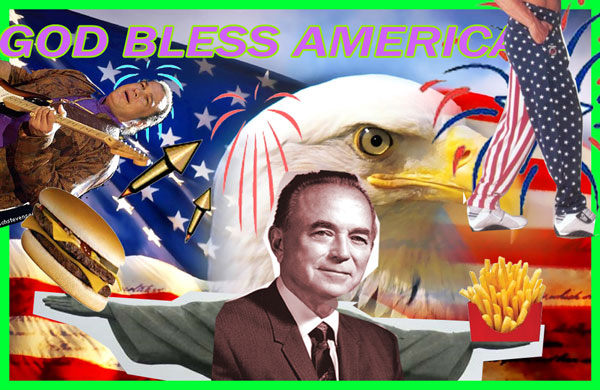 “If any of my competitors were drowning, I’d stick a hose in their mouth and turn on the water. I’ll kill ’em, and I’m going to kill ’em before they kill me. ” -Ray Kroc
Image Credits
1 2 3