There are two things of which I am certain. The first is the inevitability of death, and the second is that the majority of human beings will end up saying at least a couple of words within their lifetime. When examined individually, neither of these events seems particularly significant. Death: You’re walking along the beach and a small blonde boy drops dead in front of you? Somewhat troubling, but really no big deal. Hearing someone say various words? So what. Not surprising at all. Unless you’re deaf. Then it’d probably be pretty shocking. Well, unless you’re a deaf schizophrenic. Then you might not be too shocked by some disembodied voice.

Although…what if you were a schizophrenic who’s been deaf since birth? Then you wouldn’t even know what human speech sounds like. So if the voice of, say, Micheal Landon popped into your head one morning and started muttering things like “Chew on that baby’s arm”, “Start a fire in the public library”, “Those dogs are laughing at you again”, or “Masturbate into an aquarium” it would just sound like gibberish. You wouldn’t even know it was the voice of the dreamy-eyed heartthrob who played “Pa” on Little House on The Prairie (and “Teenager Who Gets Turned Into a Werewolf” in I Was A Teenage Werewolf) you were hearing, so the fear you felt wouldn’t even be mitigated by whatever fond childhood memories would’ve been conjured up by hearing that voice. Anyway, just some food for thought. 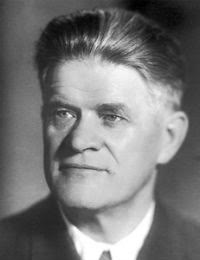 “Maybe I’ll become a reverse flasher….I’ll go to the park, stand in front of a couple young girls, and then slowly put on a warm coat.” 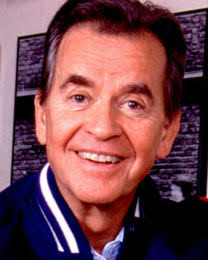 “I don’t get why Jesus agreed to carry that crucifix to his own crucifixion. Just refuse! What are those soldiers gonna do, crucify you more?” 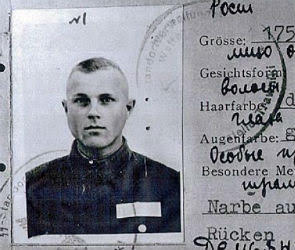 “The narrator in ‘Hush Little Baby’ has a  lot to learn when it comes to bribing children. Yeah, offer the kid a ring and a mirror, that’ll shut him up. And seriously, a bull-drawl cart? Is that baby a peasant in medieval England? Honestly.” 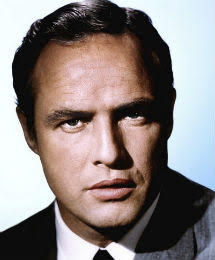 “I’ve always wondered if anyone ever had the nickname “Suitcase”. Like: Mike ‘The Suitcase’ Winslow or something like that.” 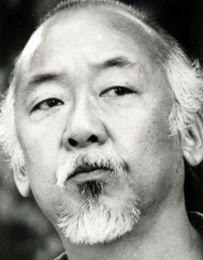 “I don’t understand this rivalry between the Crips and the Bloods. They’re both fun groups!” 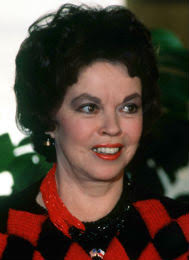 “Wonder whatever happened to that old-timey thing of holding your finger under your nose when you were about to sneeze? I kind of miss that.” 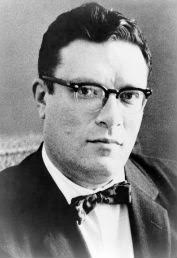 “A person could have plenty of reasons to drag a horse behind their car. Maybe the horse owed them money. You just never know.” 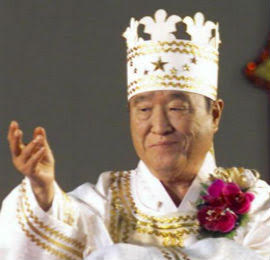 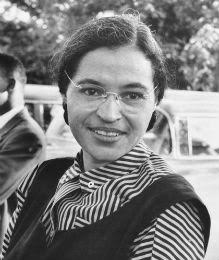 “I, for one, remain skeptical that EVERYBODY ‘was kung-fu fighting’. Surely there must have been abstainers in the vicinity.” 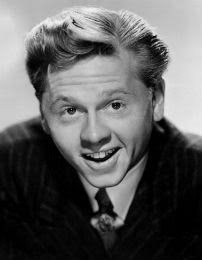 “If I saw a dead body wearing sunglasses, I bet I probably wouldn’t feel as sorry for it.” 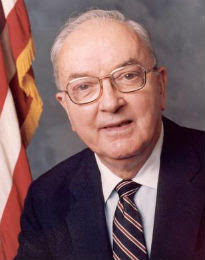 “One thing that always annoys me in pornography is when they zoom in on a person’s face. Who watches this stuff to see faces? I can see that on the street.” 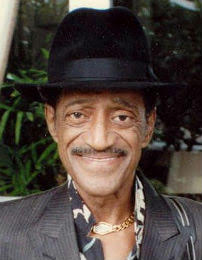 “There are way too many towns named Stillwater. They should change some of them to be named Toone’s Alley instead. That ‘s a better name.” 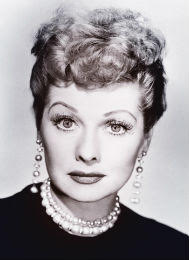 “One thing you don’t often see is a black ghost. Well I guess Ghost Dad was black, but then again that movie was probably fiction.” 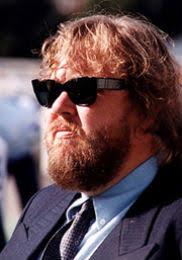 “They say living well is the best revenge, but I don’t know about that. Torture seems like it’d be pretty good revenge too.” 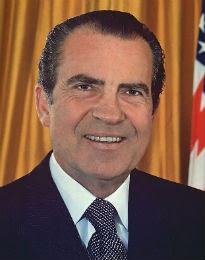 “I don’t get why people get all bent out of shape when a house of cards falls. Maybe stop building things out of cards, idiots.” 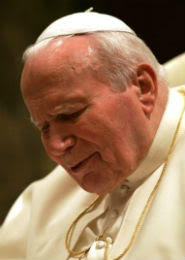 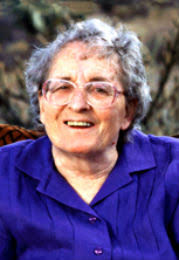 “I think my favorite thing about babies is how they can’t report any of the crimes they witness.”