As an officially licenced and bonded FST (Fence, Scaffold, and Tenting) contractor, I can tell you that without a doubt, a man’s success in the FST industry is almost wholly dependant on his understanding of wood poles, piles, and posts more than 15 feet in length owned and treated with pentachlorophenol by the same establishment. That’s why I recommend This Book.

This alone would be enough to warrant the 800 dollar (at the time of publication) purchase, but the included segmentation of the entire wood poles, piles, and posts market by city (a feature which is not often included in similar Laughably Specific Global Strategic Planning Digests) makes this book a great buy for even the most casual of Pentachlorophenol-Treated Building Material enthusiasts.

But to be honest, there are quite a few issues with this book that I feel keep it from achieving “Must-Buy” status. Let’s have a look at some of the more glaring problems, shall we? 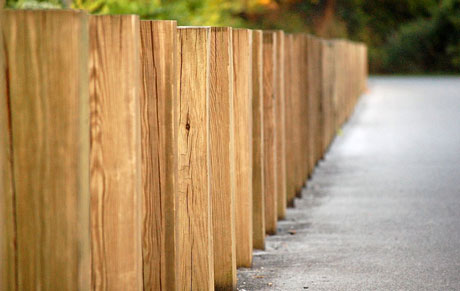 While it may be true that the majority of machined wood poles and posts are less than (or in rare cases, equal to) 15 feet in length, I can’t help but imagine how much more useful this report could have been had it included information on wooden masts exceeding this (somewhat arbitrary) limit.

My reasoning behind this request is as follows: At the current time, I am forced to rely on the crude cocktail napkin scribblings of lesser economists when I wish to determine the economic potential of 15’+ lengths of wood. And while others might have no problem  obtuse aspergeresque stutterings of Econometricians, or the snivelling liberal tripe spewed from the mouths of most labor economists (whose area of alleged “expertise” lies well outside the area of the economic potential of extremely specific wood products), I would obviously prefer that more attention to longer poles be paid in the subsequent editions of this book, if only even in footnote form.

FAILS TO INCLUDE INFO ON EVERY SOVEREIGN NATION 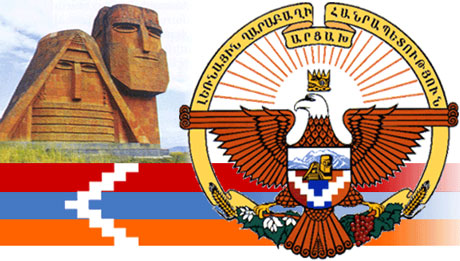 This book claims to include wood pole demographics for “the top 2000 cities in over 200 countries”. This might seem impressive at first glance, until you discover that as of 2010, there are actually only 193 countries in the world (192 of these being recognized as official members of the United Nations).

So I suspect that the phrase the author was searching for was not “countries”, but rather “sovereign states”, of which there are currently 203. This of course means that this book has failed to include information on three (3) full geographical areas which have managed to achieve de facto sovereignty. This may not seem like much, but tell that to the customer who purchases this book expecting up-to-date information on the wooden pile market in South Ossetia, Northern Cyprus, or the Nagorno-Karabakh Republic, only to find that none of these states were included in the research!

To put it bluntly, this is totally inexcusable, especially for a product which costs upwards of 700 dollars.

MISLEADING USAGE OF THE PHRASE “OTHER CHEMICALS” IN TITLE 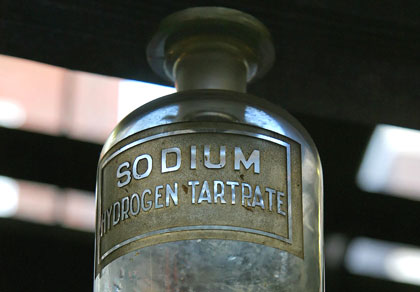 Having read this book from cover to cover more than fifteen times, I remain puzzled (and somewhat galled) at the inclusion of “Other Chemicals” (as in “Treated with Pentachlorophenol or Other Chemicals”) in the title.

Nowhere in this volume was the treatment of wood poles, piles, and posts by any chemical other than Pentachlorophenol mentioned, even in passing. From which bodily orifice has the author/publisher pulled these mysterious “other chemicals”? It is a mystery to me.

But know that if you purchased this book expecting to find information on wood posts treated with Bentonite, Diisobutyl phthalate, Anthracene, Zirconia Aluminosilicate, or indeed, any chemical other than Pentachlorophenol, you would find yourself sorely disappointed.

You have been warned.

Please do not allow the ostensibly negative cast of this review to dissuade you from purchasing this product. None of my niggling complaints will in any way affect the usefulness (or indeed, the readers overall enjoyment) of the text, and I have merely published them in an effort to point out the ways in which this already spectacular book could be made even more useful.

Good luck to you, and as we say in the FST industry: Keep your poles in the ground!