Nevertheless: I am now going to attempt to sell you on a vacation to North Dakota. This is the first in a 50-Part series in which I will describe and pointlessly insult the major tourist attractions in each state. If this sounds incredibly stupid to you, don’t worry. I’ll probably only be able to do three or four states before I get bored and abandon this idea forever.

But for now, let’s check out some of the fantastic reasons to visit North Dakota! 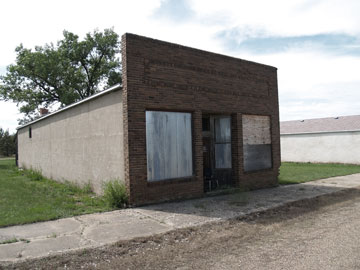 If North Dakota is known for anything, it’s the many fascinating historical sites housed within its borders. Their board of tourism really hammers on this fairly hard, but can you really blame them? I mean, what better way is there of capturing the hearts and minds of young tourist families than by inviting them to stand around reading plaques describing almost-certainly-racist events which took place more than 200 years ago in what is now a vacant lot down the street from a Denny’s? I sure can’t think of any.

But yes, you and your family will thrill while actively avoiding important historical sites such as…

You might be wondering why you’d want to visit what you might assume is essentially just a really old church while you’re on vacation. But Assumption Abbey ain’t your grandmother’s church!

Check it: This abbey houses Benedictine Monks! Don’t know what Benedictine Monks are? Who cares! All you need to know is that they pretty much do all the same god stuff that Catholics do, except without as much public evidence of the disturbing sexual darkness that characterizes their lives. Sounds pretty cool right? You don’t know the half of it. Check this shit out: 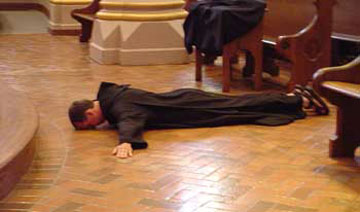 Crazy, right? He’s doing that on purpose. I have no idea why. Pretty neat, right?

The City of Fargo

As cities go, Fargo is probably not too high on many people’s lists of “places they even know exist, let alone care enough about to visit”. But hey: North Dakotans can only work with what they’ve got. So try not to smirk too deeply when the North Dakota board of tourism says something like “Hey, everyone! Half of a city in which portions of a somewhat popular film took place happens to exist in our state!” It’s really all they have.

The value of this city as a tourist attraction is further diminished by that the city shared with the adjacent state of Minnesota. Many North Dakotans view Fargo as a “gateway drug” to Minnesota, citing the fact that few tourists who cross the border into the Minnesota side “ever see much point in returning”. 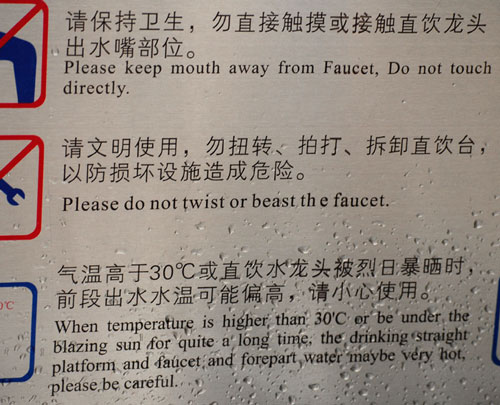 Be sure and take some time out of your busy schedule to take a look at the Bismarck-Deadwood Stage Trail marker. This small plastic sign acknowledges the existence of a trail which happened to pass through North Dakota lands. This trail supposedly led from the North Dakotan town of Bismark (woo-hoo!) to the infinitely more interesting down of Deadwood (which is located in–whoops–South Dakota).

So yeah, I’m sure you’ll spend countless seconds furrowing your brow and trying to appear thoughtful while viewing this grand monument to the human spirit. Or some crap like that.

It may seem a bit tacky to you to pay $10 to see “Ten twisted girders rescued from that devastation” in a state which ostensibly had no direct connection to the events of September 11th, but I think you should remember that 9-11 was a nationwide tragedy that affected us all, and that perhaps you shouldn’t judge the creators of this monument so harshly.

Either that, or someone decided to capitalize on an event which is known to be popular with the sorts of mindless “patriots” who would think it’s important to see some morbid shit some guy fished out of the wreckage of a collapsed building and dragged halfway across the country in order to make a quick buck under the guise of celebrating peace and liberty.

I’ll leave it for you to decide: 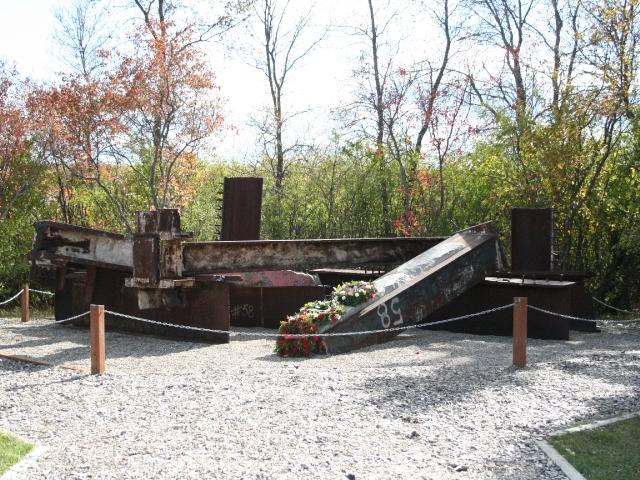 WHAT ARE TOURISTS DOING IN NORTH DAKOTA? 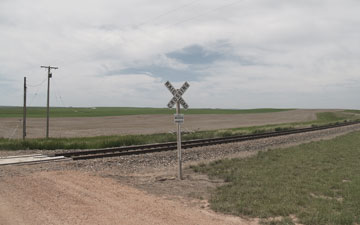 In a recent survey conducted by the N.D. Board of Tourism & Information, researchers asked tourists their reasons for visiting North Dakota. Here are a few of the most popular answers.

So as you can probably see, the great state of North Dakota attracts all sorts of folks from all walks of life. Truly it is a place of wonderment.

WHAT ELSE IS THERE TO DO IN NORTH DAKOTA? 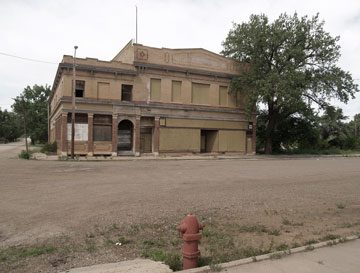 Boy, let me tell you: Not much. But if you simply must go, I did a quick scan of the list on THEIR WEBSITE and came up with a few things a regular person might want to do.

I don’t play golf anymore (due to the fact that I hate it) but if you’re a fan, there are definitely at least four golf courses in North Dakota that I can see on this list. That doesn’t really seem like a lot, but then again I’m not sure how many other states have.

The site says: “No quilting interruptions, no meals to cook, no phones to answer, no dress code, you can wear your pajamas all day long? Sounds too good to be true!”

Gee, I sure hope not. The last quilting expedition I took part in turned out to be a real wash. Fingers crossed for this one though.

The Rat Pack is Back

Although I did not click for details on this particular event, I assure you that The Rat Pack is almost certainly NOT “back” (as all of the original members have been dead for some time). However, it could be that this is some sort of Weekend at Bernie’s style stage play wherein the freshly-unearthed corpses of the original performers are controlled by a series of ropes and pulleys. If this is the case: cool.

Those hoping to kick back with their favorite spool of linen and a large tub of Metamucil will be severely disappointed, as the Fabric & Fiber festival has little to do with either of these things.

However, the “If These Quilts Could Talk” presentation seems like it could be fairly entertaining, as I would assume most quilts would be saying things like “I resent being used to protect the seats of your Toyota Highlander from that dog” or “I was a gift from your great grandmother, thanks a lot for getting your boyfriend’s semen all over me”. 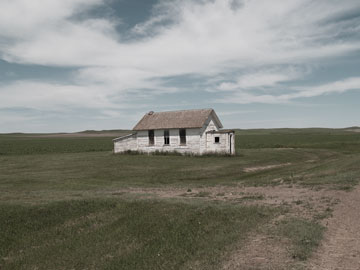 Honestly that’s about all the enthusiasm I’m gonna be able to drum up for North Dakota. I hope I haven’t soured you on the state too much. I’m sure it’s a perfectly lovely place to visit so long as you’re an elderly white woman who enjoys toddling around in places whose names begin with “Camp”, “Prairie”, “Fort”, and “Pioneer” while reading lengthy pamphlets about Lewis & Clark.

Personally, I couldn’t imagine a more terrifying vision of hell.

(Feel free to use that quote on a pamphlet, North Dakota Board of Tourism)

All photos in this article were all taken from this site.
Aside from the first one. which is from HERE.
View Cynical Tourist Guides For All 50 (Definitely Not All 50) States