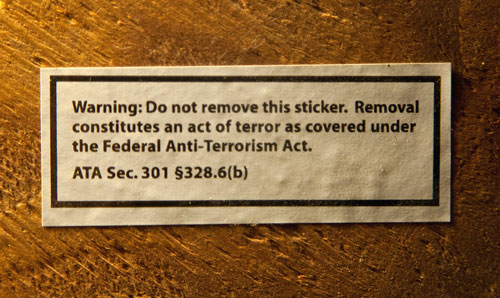 Consider this: One out of every four people will be a victim of terrorism their lifetime. And though this statistic may have just been made up by me, one cannot deny that it is extremely troubling.

But never fear: Because I, and I alone, have discovered the secret to eradicating terrorism. I am fully prepared to give this information away free of charge, as a service to my country, and in the hopes that it will rid our world of Terror once and for all. 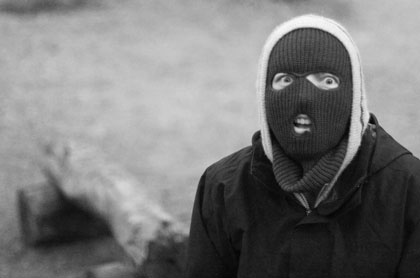 You might think terrorists look just like you and me, but this almost never the case. Learning to recognize a terrorists before he or she strikes can save countless lives. Here is a list of traits possessed by most terrorists. You would do well to commit them to memory:

So as you can probably see, it will do you no good to attempt to identify a terrorists by race. The man on the bus who glares suspiciously at passengers whom they believe to be middle easterners is missing the point entirely: Some terrorists are probably also be Hispanic, so watch out out for them too. 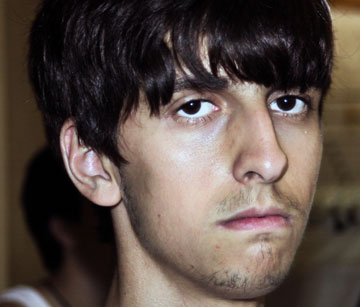 Not caring about terrorism may sound heartless, but terrorism works on the basis that people will be saddened and horrified by the terrorist's actions. By pretending not to care about terrorist acts, you will take away all the terrorists power. If someone approaches you and begins to talk to you about how a terrorist took the life of someone they loved, politely inform them that you do not care. If you see a news report about terrorist activity, chuckle to yourself and change the channel. If a terrorist act destroys your home, do not even file an insurance claim. Simply purchase a more expensive home, and then blow it up yourself to prove you don't need a home. The terrorists won't know what to think.

Take the firebombing of a Burger King for example: For terrorists, half the fun of bombing comes from hearing the horrified screams of onlookers as they flee the scene in terror. But if, instead of screaming or crying when the restaurants exploded into a brilliant ball of flame, everyone around just rolled their eyes and said "Good riddance, I never liked that old dump," or shrugged while muttering "McDonald's fries are better anyway" before sharing a laugh with some of the other nearby terror victims, the terrorists would simply feel sad and defeated.

By taking the fun out of reaping terror, you are discouraging terrorism. Score one for freedom! 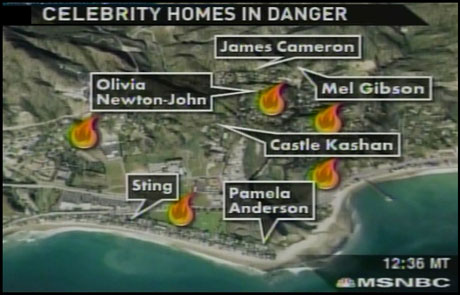 Keeping a constant eye on 24-Hour news networks like Nuestra Tele Noticias 24 Horas, FOX News, and the Christian Broadcasting Network is essential for those who wish to receive the latest news regarding potential terror cells in their local area. News of any new religious buildings being built on American soil should be paid special attention, as these locations are--more often than not--hotbeds of religious terrorism.

It makes perfect sense if you think about it: What better place to plan acts of terror and subterfuge than a publicly-accessible, clearly labeled, governmentally licensed building located in the country in which you plan to carry out your attacks? It really is sheer genius.

Here's a list of buildings to look out for:

If you notice any of these religious structures being built in your area, report it to your local television news affiliate, and then call 911 immediately. 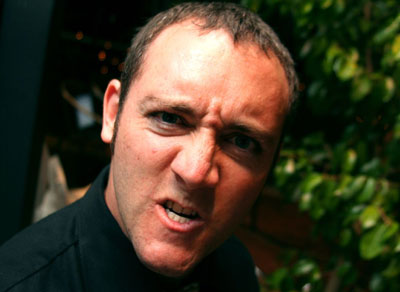 Studies have shown that those with poor attitudes or less-than perfect cooperation skills are only half as likely to be killed by a terrorist. So stand up for yourself! If you find yourself in the midst of a terrorist attack, get one of the terrorist's attention. Then, in a loud, clear voice, say the following:

I do not consent to being terrorized. Your actions currently stand in violation of multiple internationally recognized treaties prohibiting acts of terrorism. Release me immediately or you may be subject to penalties (up to and including a $1,000 fine) according to the laws of the Geneva Convention.

More often than not, a terrorist will release you rather than go through all the hassle and red tape involved in a lawsuit. This just goes to show that there is nothing so powerful as an international citizen who knows his or her rights! 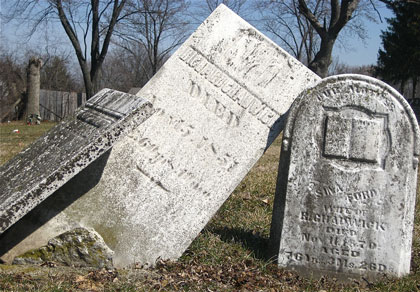 While the damage caused by of terrorism can certainly be mitigated (or even avoided) by following the rules I've laid out in the preceding sections, do not allow this to give you hope. It is important to remember that terrorism can never be fully eradicated, and you will be a direct victim of one or more terrorist attacks in your lifetime.

Sleep with a large caliber pistol under your pillow. Board up the windows of your home. Drive out to your mailbox instead of walking. Become more hesitant to wave at neighbors whose ethnicity it is difficult for you to determine.

But above all: Be afraid. For living out the rest of your life as if you were a sniveling, hunted rodent is the only way you will ever survive in this world of terror.