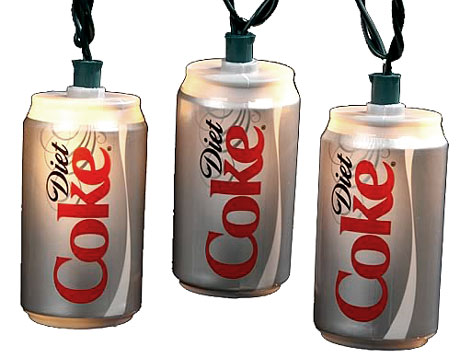 Rejoice, mindless Coca-Cola enthusiasts, for your salvation has arrived. Because now, thanks to whomever the fuck Kurt Adler is, you may now purchase (for the low low price of 25 American Freedom Dollars) a set of plastic string lights in the shape of soft drink cans. These specially designed light sources are 100% guaranteed not clash with the Coca-Cola commemorative plates, framed Coca-Cola photographs, and dust-encrusted Coca-Cola Calendars which currently adorn the walls of your cluttered, cat-piss-smelling hovel.

With just a simple credit card transaction, these gaudy symbols of unabashed consumerism will be shipped directly to your front door, where they may then be torn from the box in a frenzy and slapped upon the walls as symbols of your pathetic brand loyalty to one of the world's largest and least interesting corporations!

So let's dive right in and take a look at the specific features which make these particular sources of artificial (yet godly) luminescence so very special. 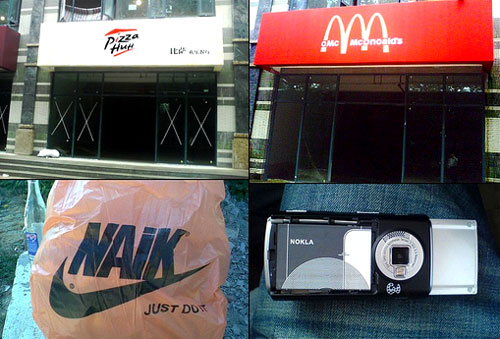 As a rule, I do not allow any product in my home which does not have a recognizable brand name printed on it. This is done for a myriad of reasons, but foremost among these is so that visitors to my home do not realize I am poor. So I can really appreciate the idea of these lights.

If a homeowner were to buy generic white lights, they were surely be subject to ridicule from their more wealthy (gated community dwelling) peers, due to their obvious lack of class and moral substance. But to proudly display these Coca-Cola branded pot lights however, demonstrates a patriotism and dignity which has been heretofore unheard of in the low-end housing sector, and would doubtless increase the respect a less fortunate homeowner would receive from his or her betters.

Bonus Protip: Fans of these lights should also check out some of these other fantastic branded household products, which confer an even greater status bonus on the purchaser: 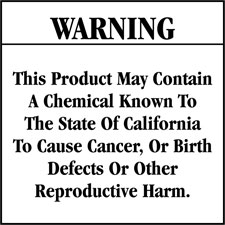 Under to California state law, this product was awarded the prestigious "Proposition 65" Award. This special status is bestowed upon products which "[contain] chemicals known to the State of California to cause cancer and birth defects or other reproductive harm." A high honor indeed!

Although I do wonder just how scientists were able to discover this, because one would assume that the target audience for this sort of product would already produce a decent amount of flipper-footed children due to inbreeding anyway, that it would be somewhat difficult to discern which flippers were caused by the parents chewing on a poisonous electrical cord and which would have occurred "naturally" anyway. But I guess that's science for: Always achieving the impossible. 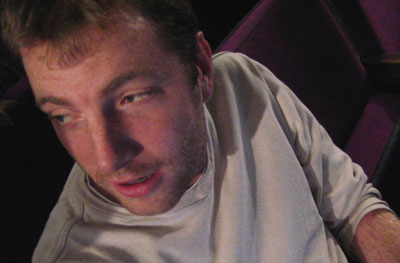 But I do have a few theories about who (or what) Kurt Adler is. I have detailed them below.

Kurt Adler Is A Human Being

Straight away, we can rule out the idea that Kurt Adler might be a plant, single-celled organism, domesticated animal, or mythical creature like a unicorn or sea monster. It seems pretty obvious to me that none of these creatures would have the foresight, ingenuity, or intelligence to design a product which would be marketable at retail.

This of course means that he is either: Human, an inanimate object, or an otherworldly construct composed of dark matter. Since the latter two are rarely (if ever) given last names, I think it's only logical to conclude that Mr. Adler is, in fact, human.

I have never known a woman named Kurt. Moreover, I am certain (and science backs me up on this) that if any female were to be named Kurt, that she would spontaneously grow a penis and beard, thus ceasing (for all intents and purposes) to be female. It can therefore be concluded that Kurt Adler is either a male, or a hermaphrodite. And all the hermaphs I've met drink Pepsi. Case Closed.

Kurt Adler Might Be The Man In The Above Photo

I found the picture at the beginning of this section on Flickr by doing a search for "Kurt Adler". The caption reads: "I can't remember this guy's name. But he's nice enough". Seeing as this was the only image of a human being which happened to turned up, there is a distinct possibility that the man in the photo might be a human being named Kurt Adler who may or may not have also designed these Coca-Cola lights.

Kurt Adler Is A Genius

Although we do not know who he is, his genius is irrefutable. Think about it: Who else but a genius could have come up with the idea to combine diet cola with string lighting? Surely he will go down in history with Thomas Edison and George Foreman as one of the greatest inventors of all time. Thank god for you, Kurt Adler.

Thank God for you.