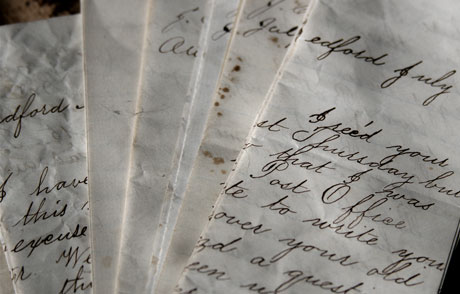 It may surprise you to learn that most of the anonymous "electronic mails" I receive through this site's Contact Form are not hateful in nature. I think there are probably two reasons for this. The first is that hardly anyone actually reads what I have written. This is entirely understandable. The second is that those who dislike what I do would rather die than expend even one more metric unit of energy thinking about (or composing hatemail regarding) Whichever Garbage Article they were unfortunate enough to have just wasted several minutes of their precious life skimming. This, too, is entirely understandable.

But I will say that what my inbox lacks in hate-based mail, it more than makes up for in Inexplicable & Vaguely Troubling mail. I sure do get a lot of that. Well, maybe slightly more than "a lot": Approximately 96% of the email I receive is inexplicable & vaguely troubling. And while it's possible that this is simply another, significantly less effectual form of hatemail (i.e. "I'm gonna teach this jackass a lesson by sending him an insane email!), I really don't think this is the case. Far more likely is these people are either elderly and confused, blasted out of their minds on designer narcotics, simply psychotic, or possibly even all three.

Either way, get a real kick out of responding to Inexplicable & Vaguely Troubling emails, so I guess everybody wins. Well, everyone except the people who decide to read this. But if they do that, they've really got no one but themselves to blame.